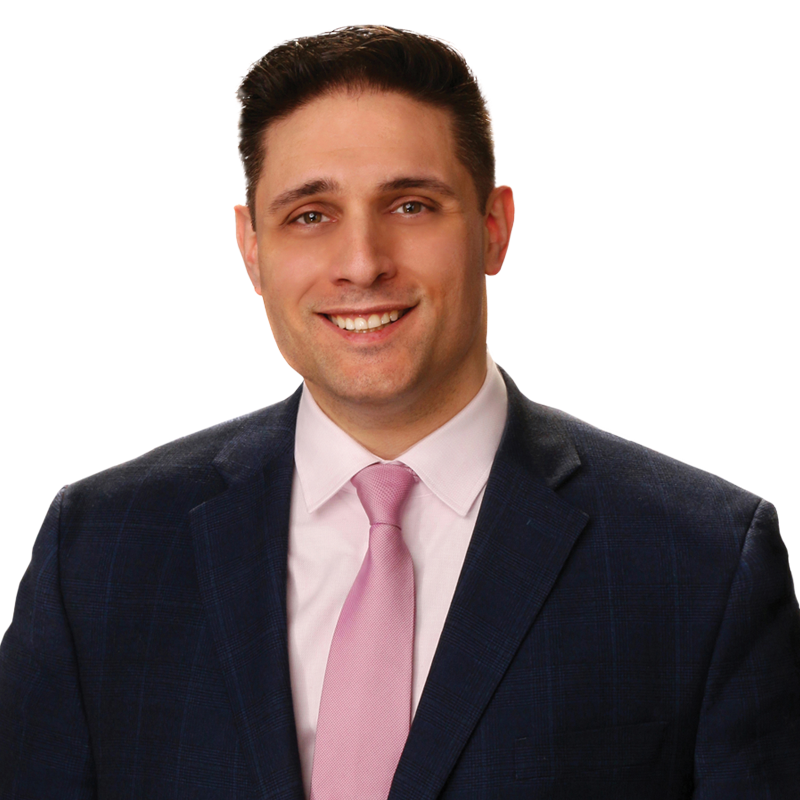 In his role at Brach Eichler, Angelo Langadakis III handles all aspects of litigation from commencement through trial as well as interlocutory or final appeals. He began his career as an auditor at a public accounting firm in New York. His procedural experience includes construction, financial fraud, and contested matrimonial cases. Angelo focuses his practice and has a specific interest in cases involving some aspect of dishonesty or fraud, including trust fund diversion, misappropriation, embezzlement, concealment of assets, understated income, overstated expenses, forgery, intentional misrepresentation, fraud in the inducement, fraud in the execution, and predicate acts to civil RICO cases.

Angelo has served as outside general litigation counsel to both unionized and non-union contractors, as well as real estate development, holding, and management companies in Manhattan and other areas of New York City.

During his last three years in college, Angelo volunteered in the IRS’s Volunteer Income Tax Assistance Program at Hunter College. Since 2018, he continues to volunteer as an Attorney Mentor at the Miller Place High School Mock Trial Program.