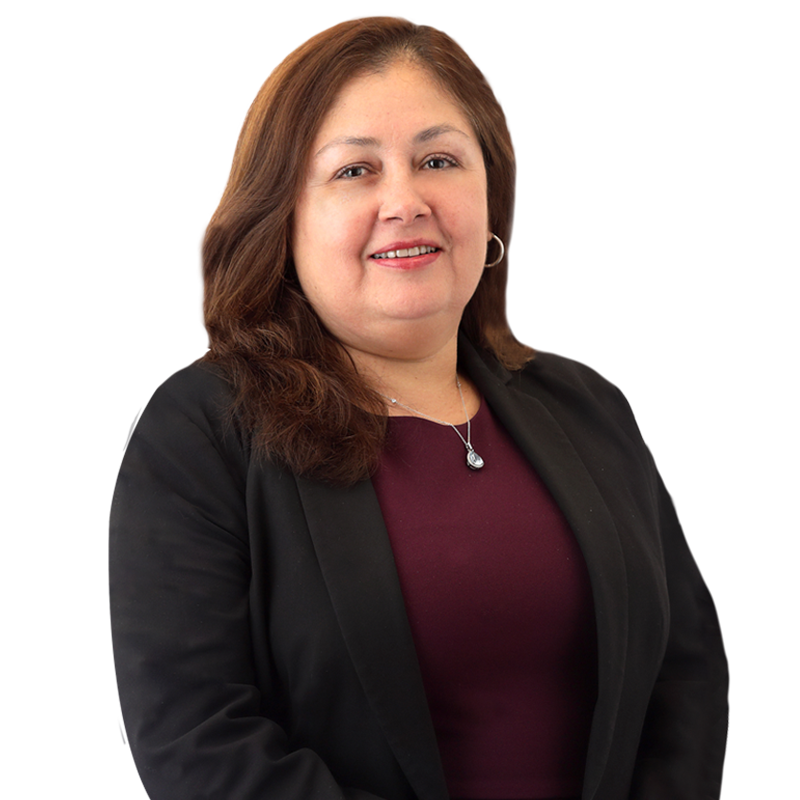 Prior to joining Brach Eichler, Regina was an associate at another New Jersey law firm where she appeared in court daily as a tenant advocate, tried dozens of cases in landlord tenancy and small claims court, served as an attorney for the Union City Planning and Rent Control Boards, and served as a Public Defender in Union City Municipal Court. Previously, she worked for a sole practitioner where she handled real estate and personal injury matters.

Outside of the office, Regina is passionate about animal welfare. She volunteered for several years in various capacities at the Ramapo-Bergen Animal Refuge, a no-kill animal shelter. Today she is involved with Real Dog Rescue, a dog foster/adoption non-profit organization.