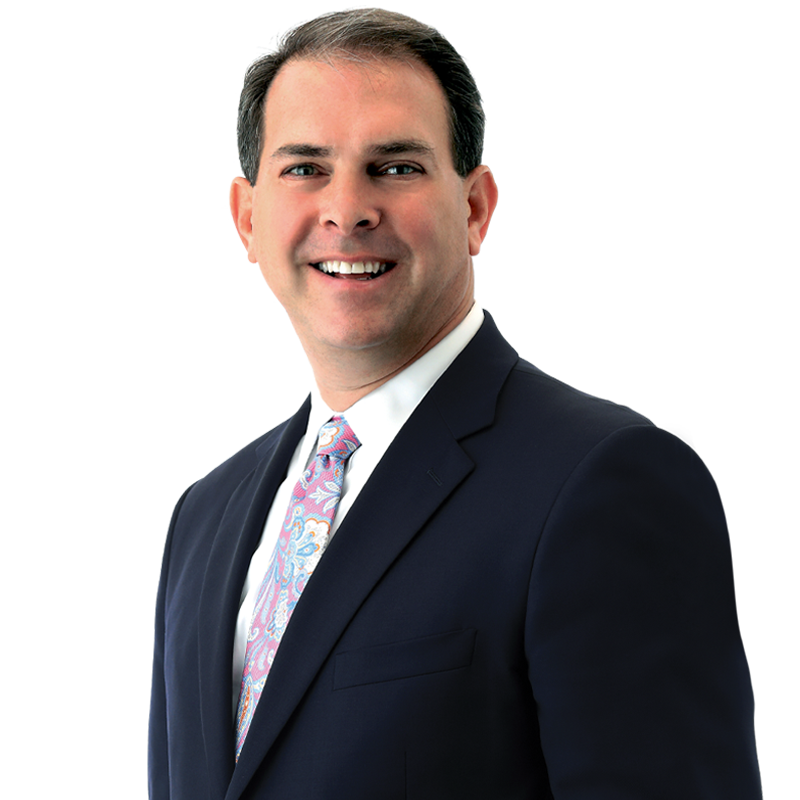 Allen Popowitz is a recognized leader in the real estate industry. Known for his business savvy and practical approach to each and every transaction, he focuses on what’s important in each deal and consistently achieves his clients’ goals. Allen advises his clients on all aspects of investment real estate and lending, including, but not limited to, sales, purchases, financing, leasing, and Internal Revenue Code Section 1031 tax-deferred exchanges. He represents commercial property owners and developers, banks, mezzanine lenders, shopping centers, and condominiums. Allen is also a member of Brach Eichler’s Executive Committee.

He and his team of attorneys and paralegals have handled some of the largest multifamily real estate deals in the tri-state area and beyond. Many of these are complex, multilayered transactions, located in various jurisdictions across the country.

For the past several years, Allen has been recognized for New Jersey real estate by noted ranking company Chambers USA. According to Chambers, Allen garners high praise from market sources, who describe him as “a deal-maker who can be counted on to make things happen” and “a smart and thorough lawyer with an excellent work ethic.”

Allen is Chairman of the Board of the ALS Association’s Greater New York Chapter. In this role, he works closely with the organization’s staff and various celebrities to raise funds to support patient services, the ALS clinic, and for critical research toward a cure for this disease.

News, April 5, 2021
Our Real Estate Practice is Featured in the March Edition of Real Estate NJ as a Top Law Firm in NJ Commercial RE