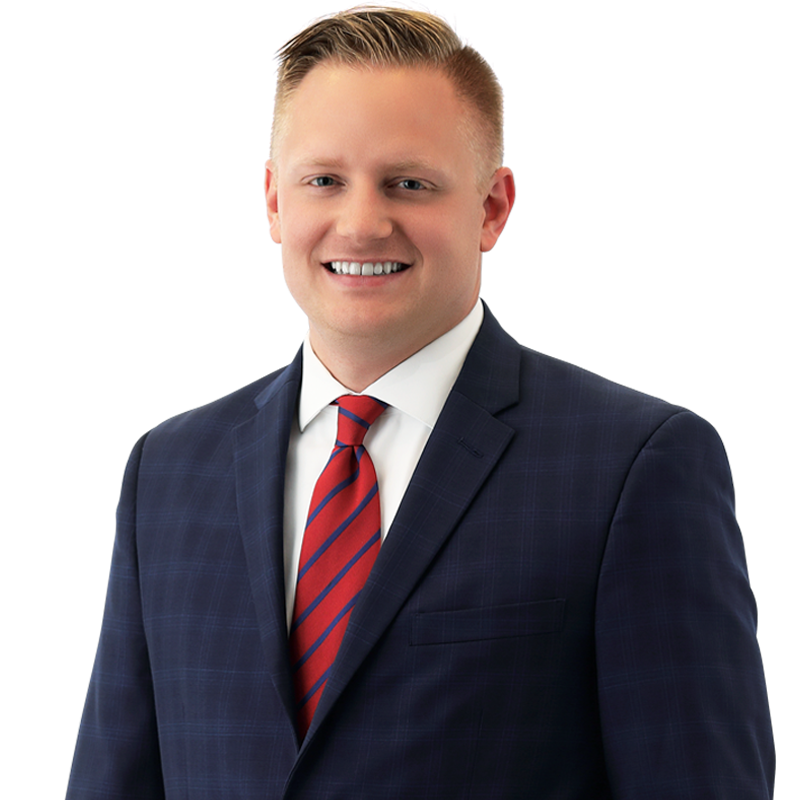 Corey A. Dietz is a trial lawyer focusing on personal injury. He has worked hard to achieve multiple six- and seven-figure settlements for his clients in addition to handling all other aspects of trial work.

Corey was named a New Jersey Super Lawyers Rising Star from 2018 – 2021.  He was also named to the 2021 edition of Ones to Watch, a new program sponsored by The Best Lawyers in America©, designed to recognize younger attorneys for their outstanding professional excellence in private practice.