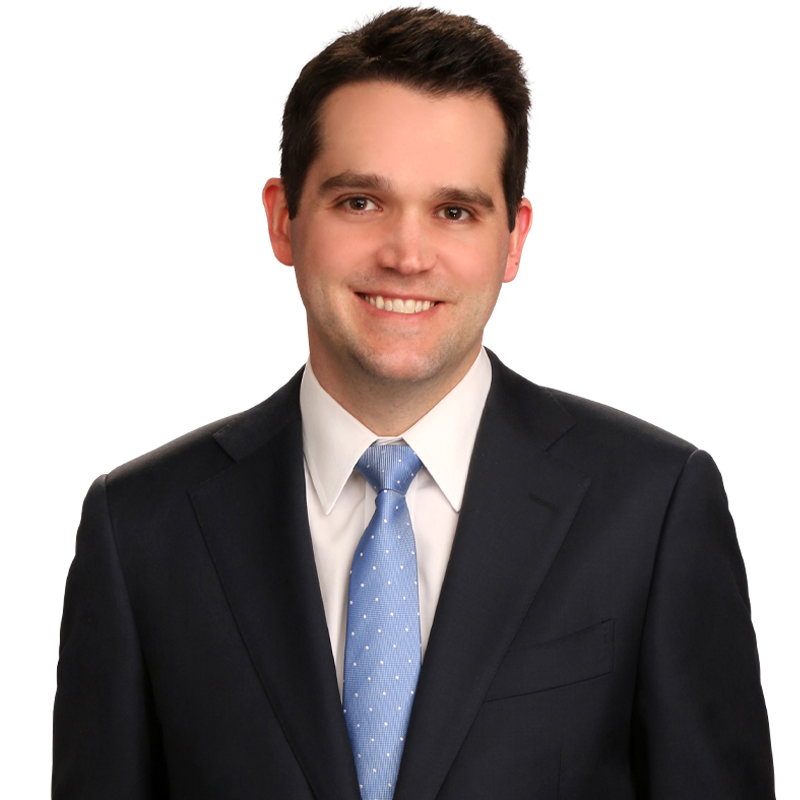 Mark Critchley focuses his practice on business, commercial, and general litigation. Prior to joining Brach Eichler, he was, for over five years, a Deputy Attorney General with the New Jersey Office of the Attorney General, Division of Law. As a member of the Consumer Fraud Prosecution Section, Mark led investigations and litigations on behalf of the New Jersey Division of Consumer Affairs and other state agencies. He investigated and litigated violations of the New Jersey Consumer Fraud Act, New Jersey False Claims Act, and numerous consumer fraud regulations, against a wide variety of companies.

Mark was named to the 2021 edition of Ones to Watch, a new program sponsored by The Best Lawyers in America©, designed to recognize younger attorneys for their outstanding professional excellence in private practice.

While at the New Jersey Office of the Attorney General, Mark: